Tim Leech, ROS CEO and founder first proposed objective centric management driven risk and control self-assessment with CAE Bruce McCuaig to the Keith McWalter, CEO at Gulf Canada Resources in 1985. 35+ years later he still believes that strong management driven objective centric risk and certainty management is key to success, particularly in high change environments. After setting up Control and Risk Management Services, a first of its kind practice at Coopers & Lybrand in 1987 focused on forensic accounting and CRSA global demand for CRSA training and advisory services continued to grow. In 1991 Tim founded MCS Control Training and Design which morphed in to CARDdecisions. CARD stood for Collaborative Assurance & Risk Design, the foundation and trademark for the CARDdecisions service and product lines.

In 1995 KPMG worldwide licensed CARDdecisions methodology and tools for global deployment. At the peak of that relationship 22 KPMG partnerships around the world were licensed to use CARDdecisions tools. Success implementing control and risk self-assessment with major clients including Mobil and BellSouth in the U.S, Telstra in Australia, RBC in Canada and Boots and BAA in the UK helped CARDdecisions built and successfully launch the world's first integrated risk and and assurance management software - CARDmap in 1997. In 2000, CARDdecisions took CARDmap to the cloud and began to offer software as a service to clients around the world. In 2004 Leech sold CARDdecisions to Paisley Consulting, a top three internal audit software vendor and became Paisley's first CHIEF METHODOLOGY OFFICER. He left Paisley, now Thomson Reuters in 2007. Since then he has been building and helping clients implement his second generation of disruptive thinking - Strong 1st Line/Objective Centric/Demand Driven RISK & CERTAINTY MANAGEMENT. 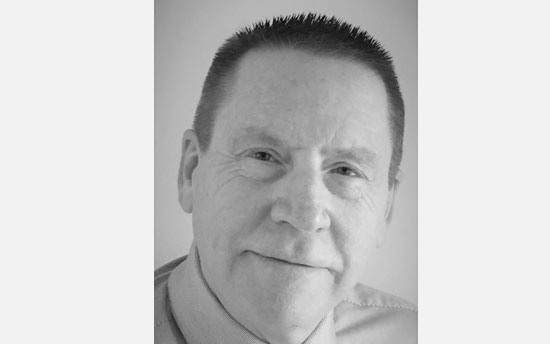 Tim is founder and Managing Director at Risk Oversight Solutions. His focus for the past 30 years has been promoting the business case for, and helping organizations implement, strong management driven objective centric risk and certainty management. He has received awards for outstanding contributions from CPA Ontario, IIA, ACFE and OCEG. His work in the field of strategy and risk governance has been recognized by articles published by Harvard and Columbia Universities, London School of Economics, the IIA, Conference Board, and many others. In December 2019 Richard Chambers named Tim to his list of the top 10 internal audit and risk thought leaders of the decade globally. https://iaonline.theiia.org/blogs/chambers/2019/Pages/10-Internal-Audit-Thought-Leaders-of-the-Decade.aspx

From 1991 to 2004 he was founder and CEO of CARDdecisions Inc. CARDdecisions worked with major companies around the world and licensed KPMG to use Tim`s objective centric risk assessment tools in 22 countries. Tim sold CARDdecisions to Paisley/Thomson Reuters in 2004 where he served as Chief Methodology Officer/Principal Consultant for three years. Since that time he has focused on building his second generation of disruptive innovation to help organizations transition from traditional strategy, risk and assurance methods to strong management driven risk and certainty management.

In July 2016 Tim's April 2015 article, Reinventing Internal Audit, was recognized with the 2016 Outstanding Contributor Award from the IIA. His article Focusing ERM and Internal Audit on What Really Maters in the Spring 2017 issue of Ethical Boardroom has received global recognition. He regularly writes for ETHICAL BOARDROOM and Conference Board Governance blog.

Angela is passionate about sharing her knowledge and experience and ultimately helping others to succeed. She has 30 years of practical experience as a consultant, educator, risk manager, internal auditor, and accountant and since 2000 has been President of Angela Byrne Consulting Inc., a practice dedicated to working with organizations to manage risks to achieving strategic objectives. Angela is a Chartered Professional Accountant (CPA) and Certified Management Accountant (CMA) and holds certifications in risk management assurance, internal audit and information systems auditing. Her experience includes consulting and training services in the financial services and insurance industries and the public sector. 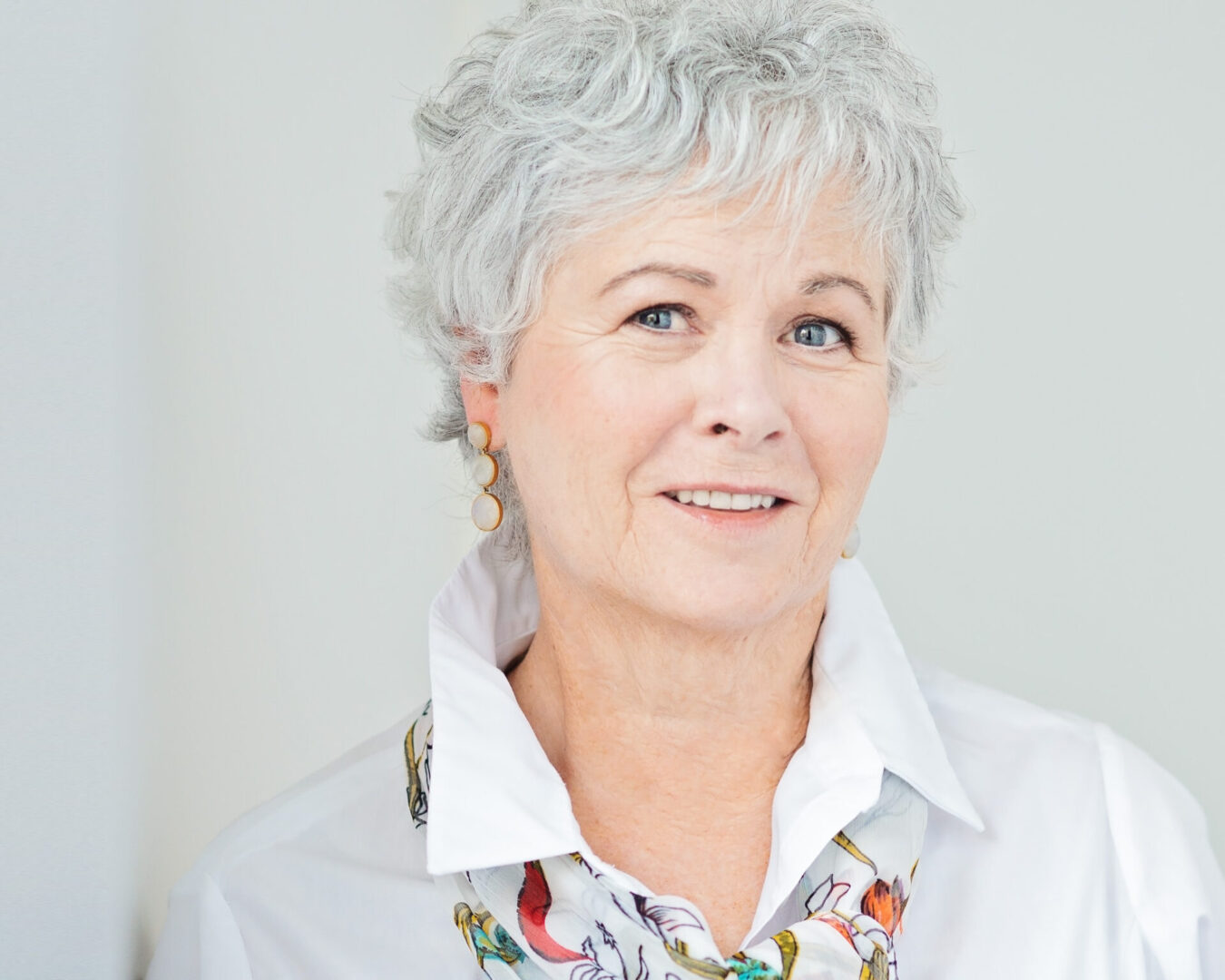 She has a deep knowledge of the Risk Oversight Solutions Risk & Certainty Management approach. Introduced to the first generation of the approach in the mid 1990’s, known as CARD (Collaborative Assurance & Risk Design)decisions, Angela implemented the methodology for the Ontario government in two culturally diverse ministries; the Attorney General and Community Safety and Correctional Services.

Over the last decade, Angela’s has significantly strengthened her knowledge and experience with the Risk & Certainty Management model. She has acquired a deep understanding of the model through formal skills training on the approach along with hundreds of hours of one-on-one individual training and coaching from Tim Leech.
This has been supplemented with practical experience in partnering with Tim to implement Risk & Certainty Management in a variety of organizations.

Projects have included implementing the full model, along with various partial implementations of the framework. Her experience has provided her with an understanding of the importance of culture and communication in building risk capacity within the organization.

Angela has been fortunate to see the evolution of the approach over several decades along with the results it can achieve in various organizations. After all these years the benefits remain the same; increased chances of achieving objectives, reliable information on risks, and better decisions by management.

Angela Byrne Consulting is a Vendor of Record for the Ontario government for approved services in risk management and financial analysis as well as one of the few firms in Ontario approved for internal audit services.